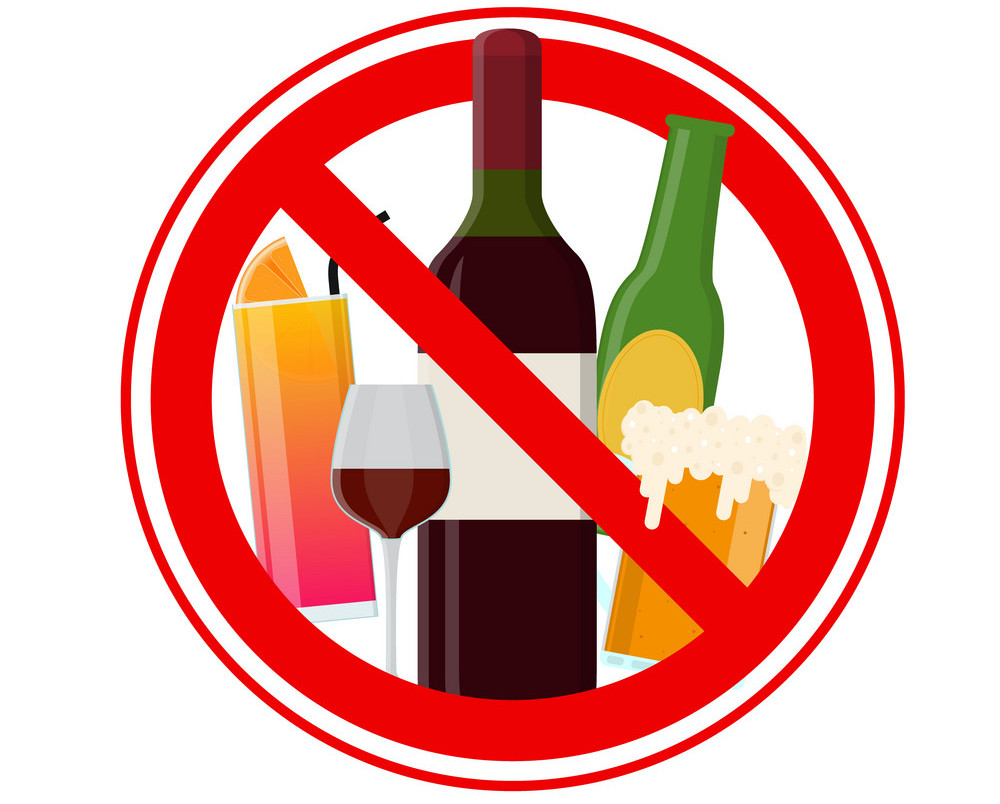 Yes. You read that right. I quit drinking. During a pandemic. It was something I have been pondering off and on for a while, but it felt like it was the right time for me.

I have always felt like it was expected to have a drink in just about any social situation. My mind had taken me into a place where I didn’t really remember hanging out with certain friends and NOT having a drink. Or even very many social situations without it. My family always had drinks at events and festivities and any type of gathering. It was normal. It was expected.

I found myself joking about drinking all the time. Even if I wasn’t actually drinking. But I was thinking about it. I was trying to figure out when the next event (more recently - virtual events) could be planned to make it OK to have a drink with friends. And mind you, I wasn’t getting drunk and hardly ever having more than one drink. Which is not typically considered having a problem.

But then I found myself thinking a drink in the afternoon was fine. Then I found I was hiding them at times. Partly because my husband doesn’t drink (has never drank much) and partly because I was ashamed I felt I wanted it.

The thought of drinking was constantly consuming me. One day it just dawned on me how much I was actually thinking about it - finding excuses to have a drink and trying to figure out how to buy more when I don’t go to stores. It just felt wrong. And dirty. And not OK at all.

I started to then ponder what I was going to miss out on if I stopped drinking. Would my kids maybe stop pretending they are drinking wine or margaritas? Would people like hanging out with me anymore or was I only fun to be around when I was drinking? Would my friends still be my friends if I turned down happy hour? Why the hell do I care so much what people think about my choices?

So I stopped. Just stopped drinking alcohol. In the middle of a pandemic. While building a house, while living in a temporary place, while having a husband who is high risk, while we try to figure out what school is going to look like in a short time, while I might be doing distance learning with three kids in a new school and new district.

And maybe I’d be better than fine. Maybe my constant anxiety about all that was going on would simmer down. Maybe my brain would focus on other things instead of what time of day it was and if it was an acceptable time to drink. And maybe I could sit back and appreciate all I have instead of feeling sorry for myself for senseless reasons. Maybe things would be better in my life, my body and my head.

I am sure some of you are thinking “but you are a grown ass adult and can do what you want.” This can go two ways. Yes, I could be an adult and just drink periodically. But I wasn’t and that clearly isn’t a way I function well. The other option is yes I can be an adult and do whatever the f*ck I want to do. And currently, this is what I want (and need) to do.

In only three weeks I have already noticed big changes.

So this is where I am. I have chatted with a couple friends about it (one who quit drinking fairly recently) and it turns out…they still like me! They didn’t give me grief or make me feel bad about it. It was really just a non-issue. And that made me so happy. And relieved. I have done some looking for NA drink recipes because sometime it’s fun to drink out of a fancy glass. And have found a few, but for the most part, I haven’t missed it at all and don’t feel like it’s as big of a deal as I thought it would be.

I realize that as life goes back to normal one day, I might feel a pull to drink again; hanging out more with those who do drink. But I don’t think so. I think it will just be something that no one actaully cares about and just won’t matter. Sometimes you just see something about yourself you aren’t liking and it’s ok to change that thing so you can start to like yourself again.

« Down Come The Trees Distance Learning »