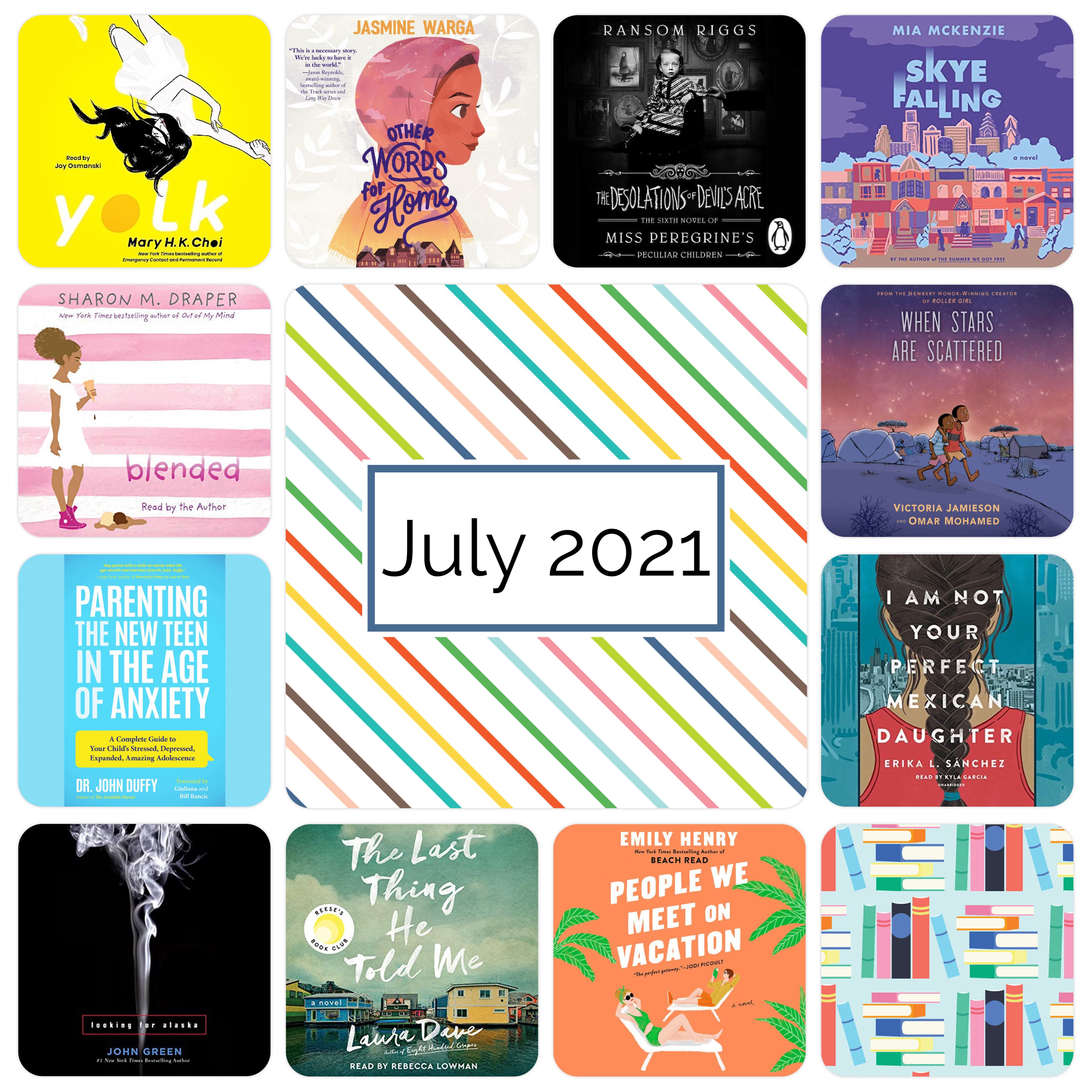 I am quite behind (like I was for last month), getting this posted. There’s been a lot going on and this was not taking priority.

These are the 11 books I completed in July. If you want a little more on my thoughts for each of the books, check out my bookstagram page - @minihaysreads.